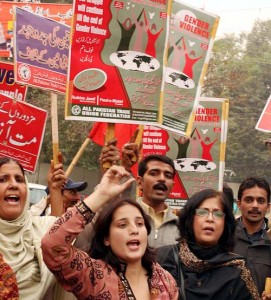 APTUF strongly condemned ten Sunni-led Arab states have joined in air strikes and other military operations against an Iran-linked Shia militia in Yemen, plunging the Middle East into an openly sectarian regional war in which 150,000 troops with US Imperialism backing Middle East plunged into open sectarian war..

APTUF strongly condemned the deadly series of suicide bomb attacks in Yemen on Friday, which are reported to have claimed the lives of more than 150 people, is just the latest brutal manifestation of the Sunni-Shia conflict which has resulted in rival forces inflicting widespread bloodshed throughout the Arab world.

It is examining that the on-the-ground effects of the continuing, semi-covert U.S. drone wars in Yemen and Pakistan – both concluding that some U.S. airstrikes violate the laws of war. One of the two reports, written by Amnesty International, goes even further by suggesting some U.S. strikes may rise to the level of war crimes. Both Amnesty, which investigated strikes in Pakistan, and Human Rights Watch (HRW), whose report focused on Yemen, called for the U.S. government to make public the legal theories underpinning the attacks and to publicly account for those killed in the programs.

APTUF hundred thousands members strongly condemned that this attack on Yemen with support and funded, armed and planned by the western powers and their regional allies with a view to wiping out all resistance to imperialism in the Middle East as well as in Asia and all over the world..

[We express our great solidarity with the people and working class of Yemen and we demand to: