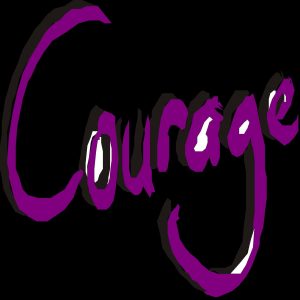 We demand the immediate release from prison of Joly Talukder and her seven colleagues!

We protest loudly and publicly against the arrest of Joly Talukder, chairman of the union of seamstresses GWTUC in Bangladesh, and her seven colleagues!

We demand their immediate release!

During her visits to Essen Joly Talukder has repeatedly accused authorities of members of opposition parties and trade unionists having disappeared. We are outraged to learn that she herself has been arrested on April 1  and even put into solitary confinement.

This is torture against human rights, and it must end immediately!

Soon after Joly Talukder’s last visit to Essen in autumn 2016, some 20,000 textile workers went to strike near Dhaka for higher minimum wages to secure at least a minimum subsistence level for their families to survive. Rubber bullets and arrests were the answer. Trade union activists throughout  Bangladesh are being persecuted to put them to silence.

German textile industry,  fashion chains and the German Government are among the beneficiaries and must also be brought to justice!

Joly Talukder has often been guest of Courage Essen, so after the disaster at Rana Plaza. She informed at actions in front of Primark, in schools, at the official reception of the city’s gender equality office, in radio and newspaper interviews. Together with Joly we demanded that companies  having their production facilities in Bangladesh put an end to these pitiful conditions:

Not a product boycott but active support for trade union work in Bangladesh for better living conditions is necessary!  Together with the “World Women’s Conference of Grassroots Women” in which Joly Talukder is a leading

activist as Asian delegate, and together with the trade union ver.di, we organize solidarity, support the struggle of the GWTUC,

collect donations for the work of their organizers.

Global protest is now putting pressure on corporations and governments including Germany:

Freedom for Joly and her seven comrades-in-arms!
Solidarity with Joly Talukder and her colleagues!